Today’s 15-Minute Music Lesson on Aaron Copland is an excerpt from the 20th Century Music Appreciation online course and is appropriate for all ages, K-12th! Head over to see the full lesson, as well as 35 other lessons of great composers and styles of the 20th Century. 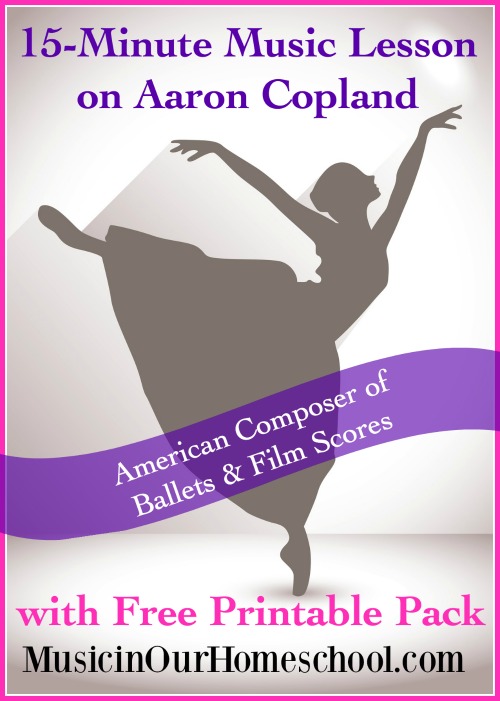 Aaron Copland (1900-1990) is one of the most famous American classical composers of the 20th century. He grew up and went to school in Brooklyn, New York. He later studied for four years in Paris under the famous composition teacher, Nadia Boulanger, as her first American student. He returned to America in 1924 to create true American music—and he did!

Enjoy listening to some of Aaron Copland’s music below

If you have extra time, listen to one more Aaron Copland selection.

“So long as the human spirit thrives on this planet, music in some living form will accompany and sustain it and give it expressive meaning.” –Aaron Copland 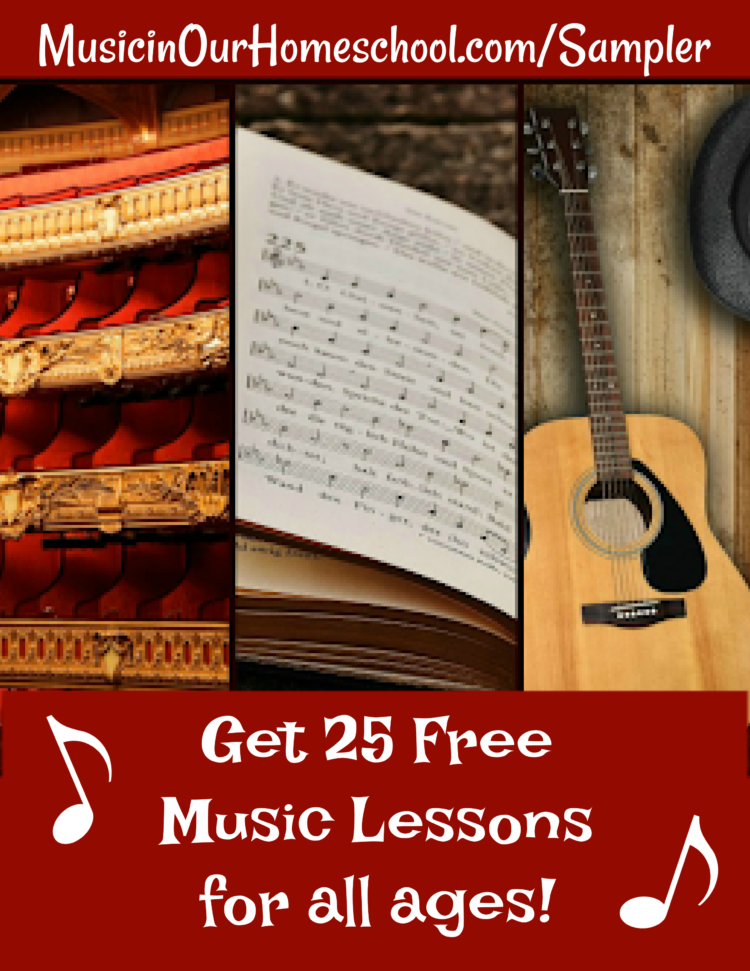 Previous Post: « Music in Our Homeschool 1000-Member Giveaway
Next Post: The Top 100 Delightful Classical Music Pieces All Children Should Hear »