Who out there loves Star Wars? I wrote today’s 15-Minute Music Lesson on Star Wars just in time for you to use it to celebrate May the 4th: May the Force Be With You! 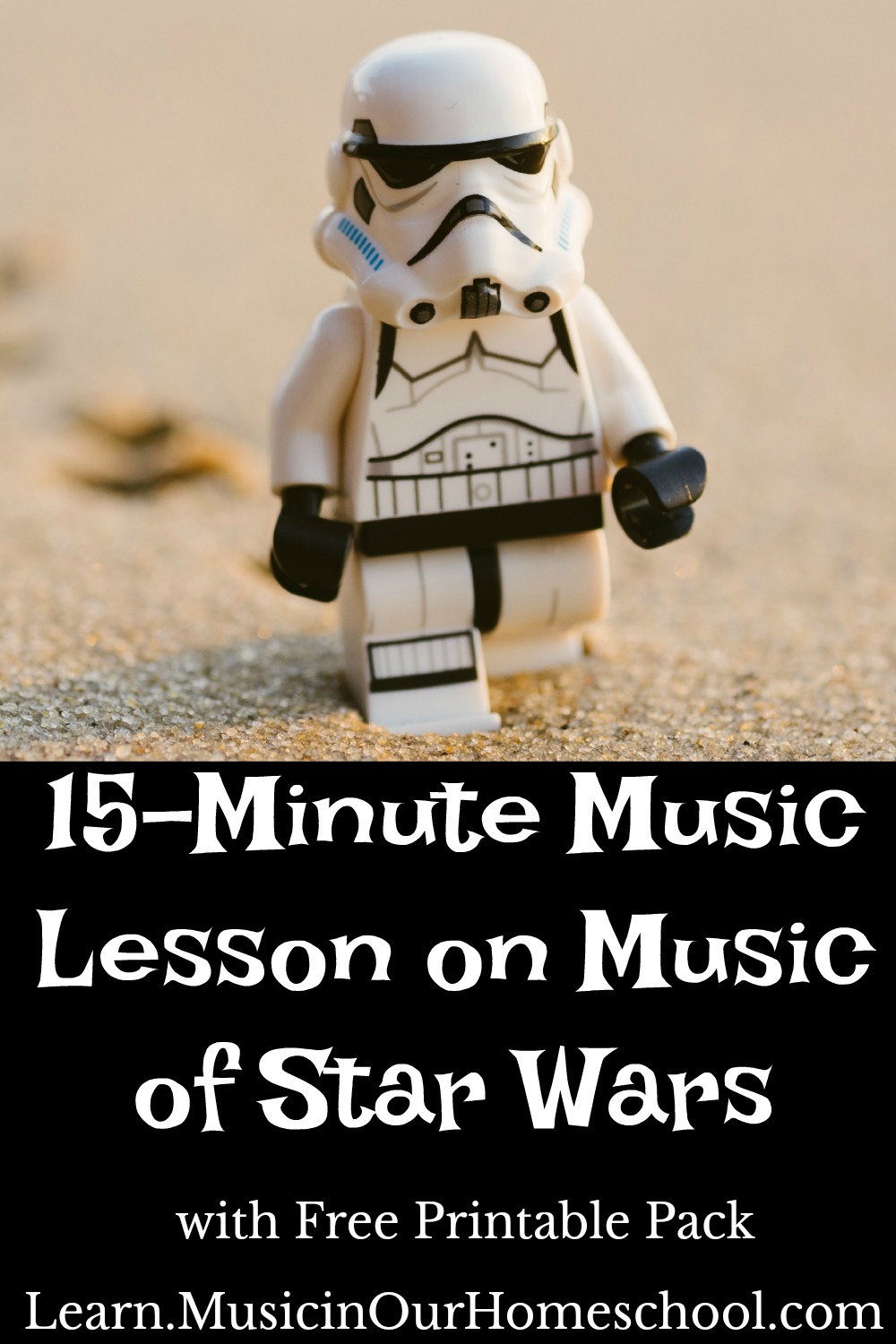 Today’s lesson will introduce you to the film score composer John Williams, show you a bit about how a movie score writer records the music for a movie, and about the themes that Williams incorporated into the Star Wars movies.

John Williams was born in 1932 and is one of America’s greatest composers. He truly made his mark on movie music composition. He wrote the music for the following films: ET, Jaws, Indiana Jones, Harry Potter, Superman, Jurassic Park, and, of course, the Star Wars movies.

Perfect for homeschools or distance learning!

Recording the Music for the Movies

This video shows actual footage of John Williams working with the orchestra and chorus while recording the music that was used in the film. You’ll see him talking with the director, who explains what kind of music he’s looking for in a particular scene. Be sure to notice the film playing up above the singers, so that Williams can make the music be the correct tempo (speed) to go along with the action in the movie.

John Williams used a musical technique called leitmotif, which was originally made famous by Richard Wagner in his operas. According to Wikipedia, “a leitmotif is a phrase or melodic cell that signifies a character, place, plot element, mood, idea, relationship or another specific part of the film.” They are also called themes. See if you can identify the musical phrases for each the following themes. If you enjoy these, John Williams has many more that you can research here.

Time is up for our 15-Minute Music Lesson, but if you’d like to hear the main Star Wars theme before you go, hear it here! 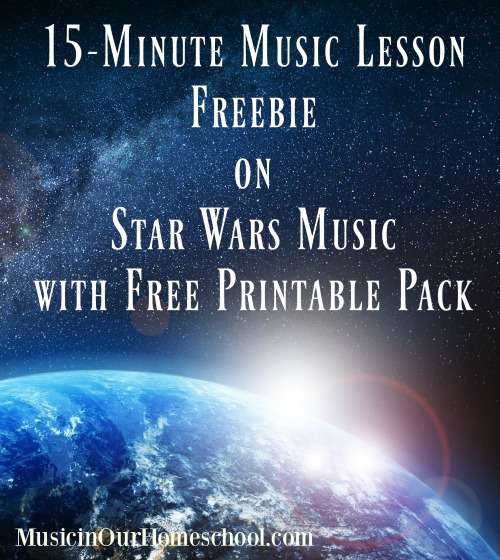 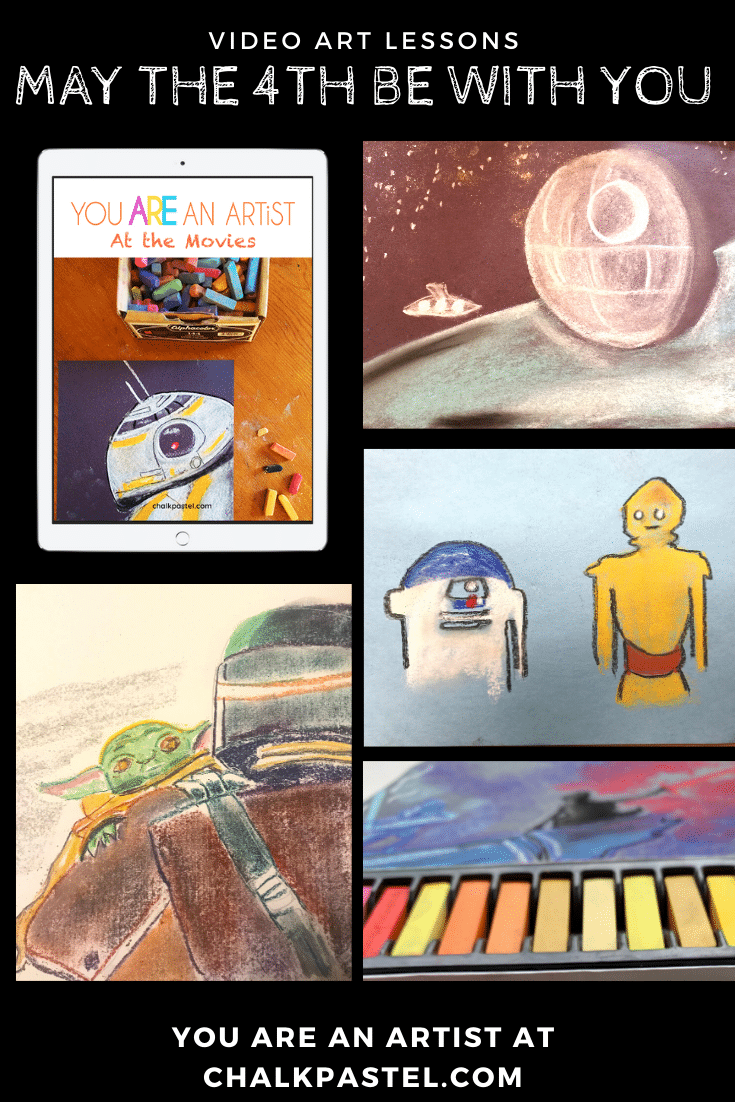 The Solar System Study is awesome. There are 8 modules, with 4 lessons each. The modules are: 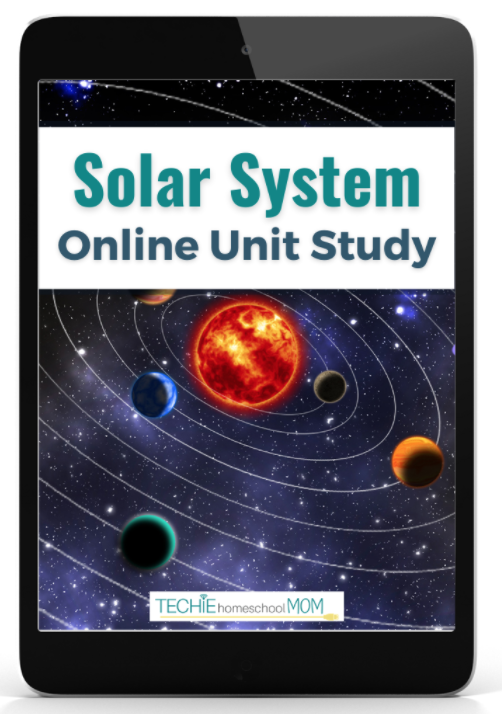