Maestro Classics CDs and MP3 recordings have been a part of our homeschool music life for many years! I’m so excited to share that they just released a brand new one called Bach and the Pipe Organ.

Read more about it below — and enter to win it! 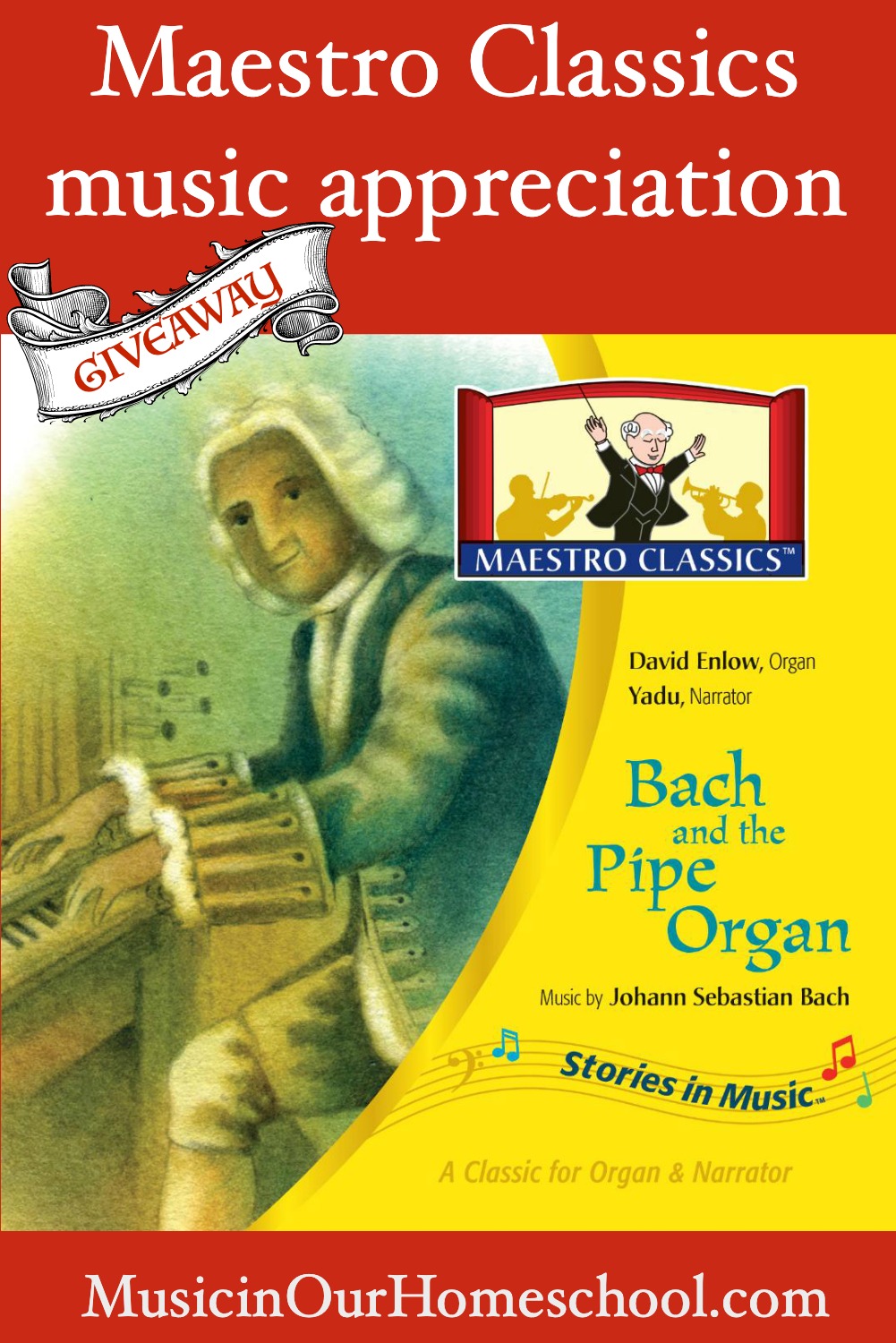 Bach and the Pipe Organ

Did you know that he was also a brilliant organist, known during his time as probably the greatest organist in Europe.

You’ll love this musical biography from Maestro Classics because it’s narrated with musical examples throughout.

The CD features some of Bach’s greatest hits, many of which were composed for the organ.

There are also additional educational tracks on the history of the organ, Bach’s music after he died, an a capella version of Bach’s Little Fugue BWV 578, and a sing-along with words set to his Little Fugue.

A companion CD, Music from Bach and the Pipe Organ, is also available.

The CD (and MP3 download) come with a 24-page activity guide! 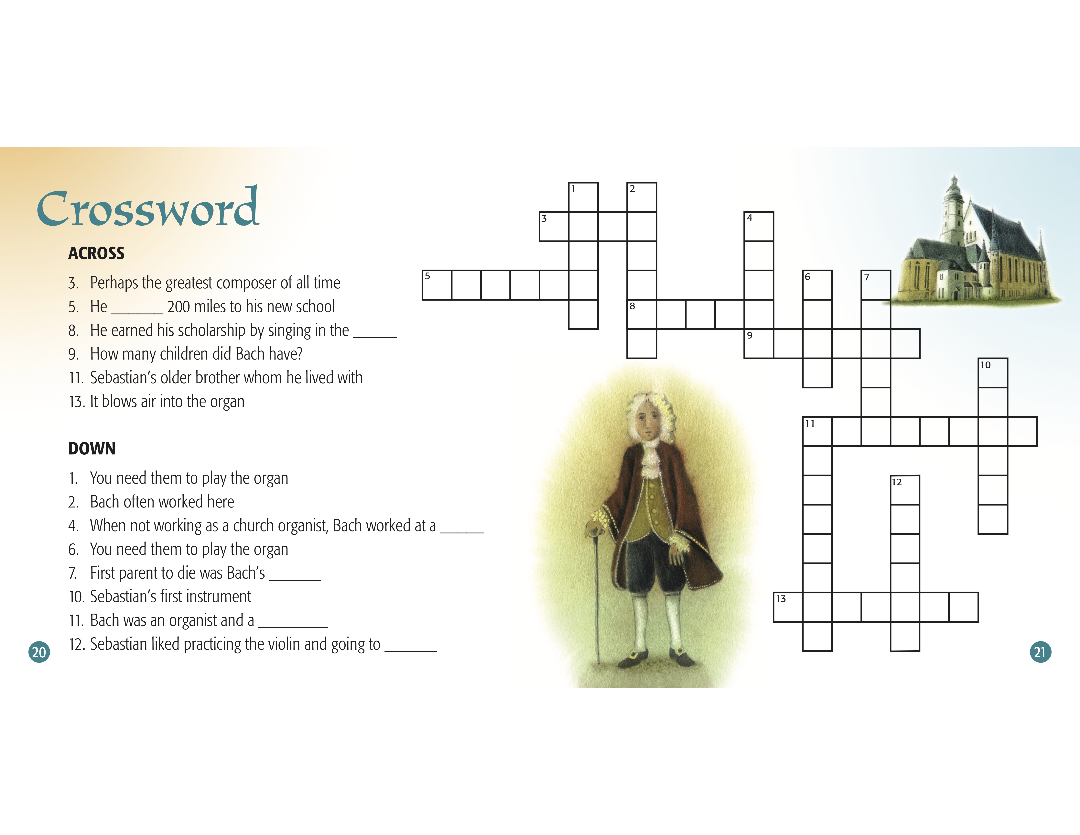 Giveaway of Bach and the Pipe Organ 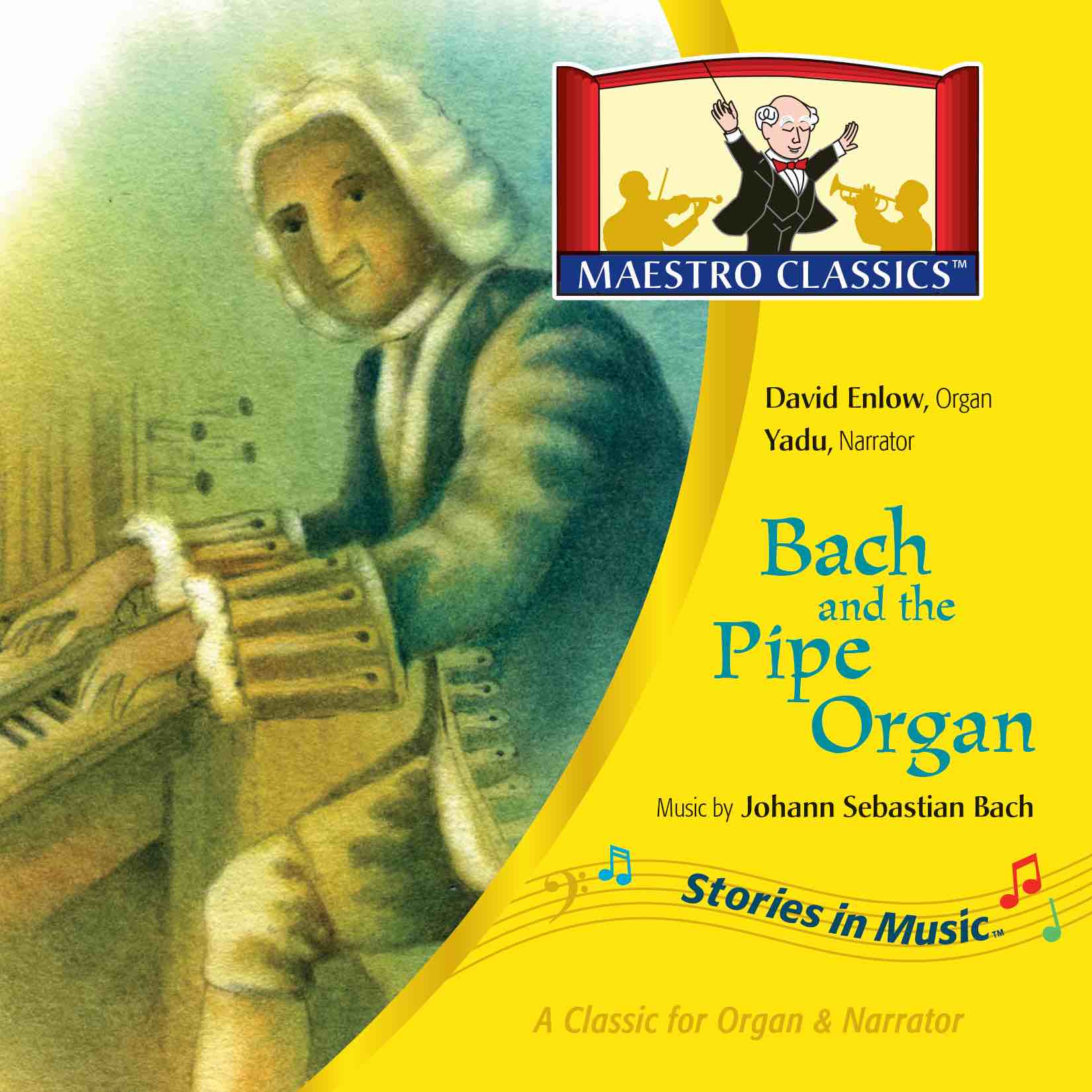 The giveaway contest is open from now through Sunday, 12/15/19. Enter on the Rafflecopter app below. If the winner lives outside the U.S., he or she will be provided with the MP3 download and pdf activity guide instead of the physical CD. 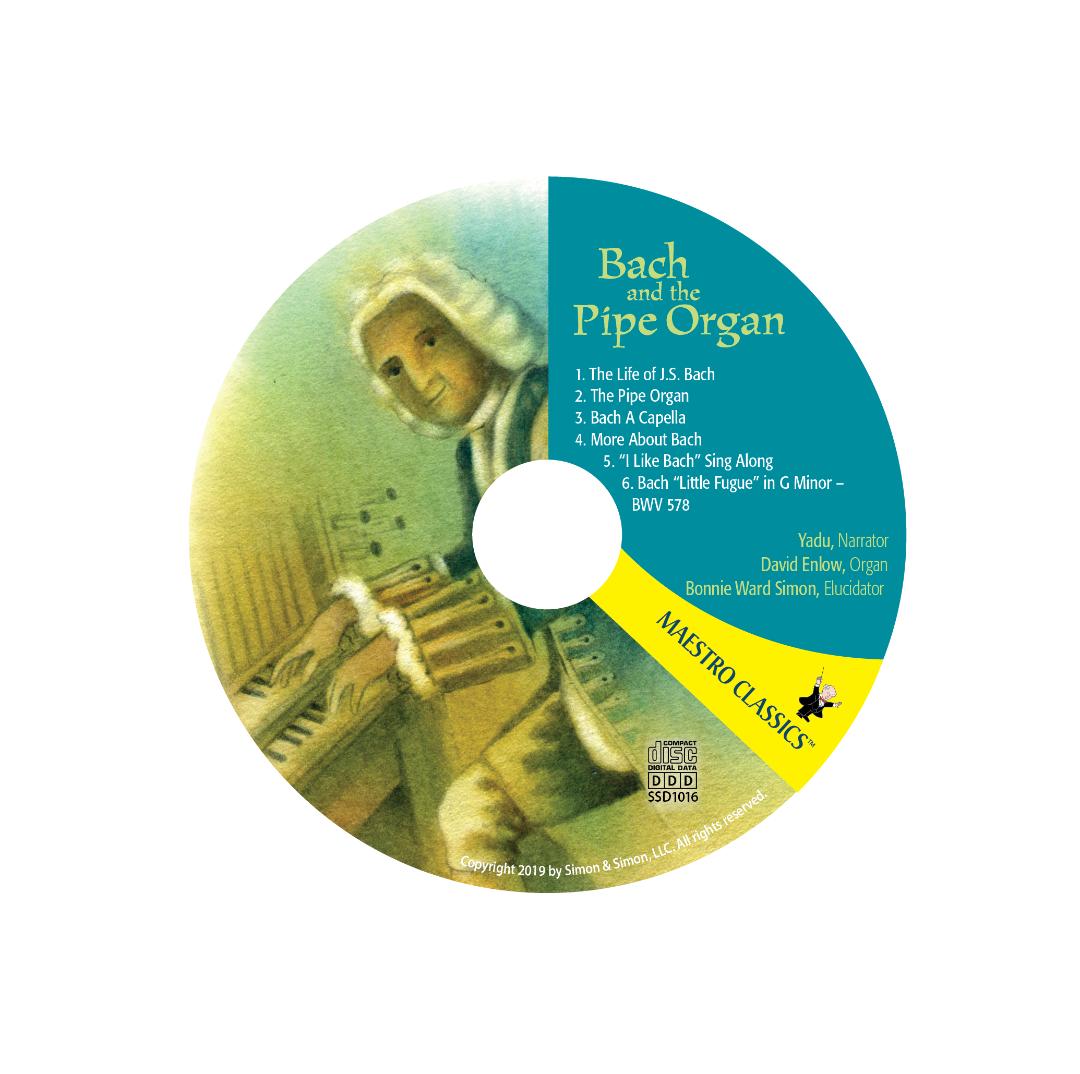 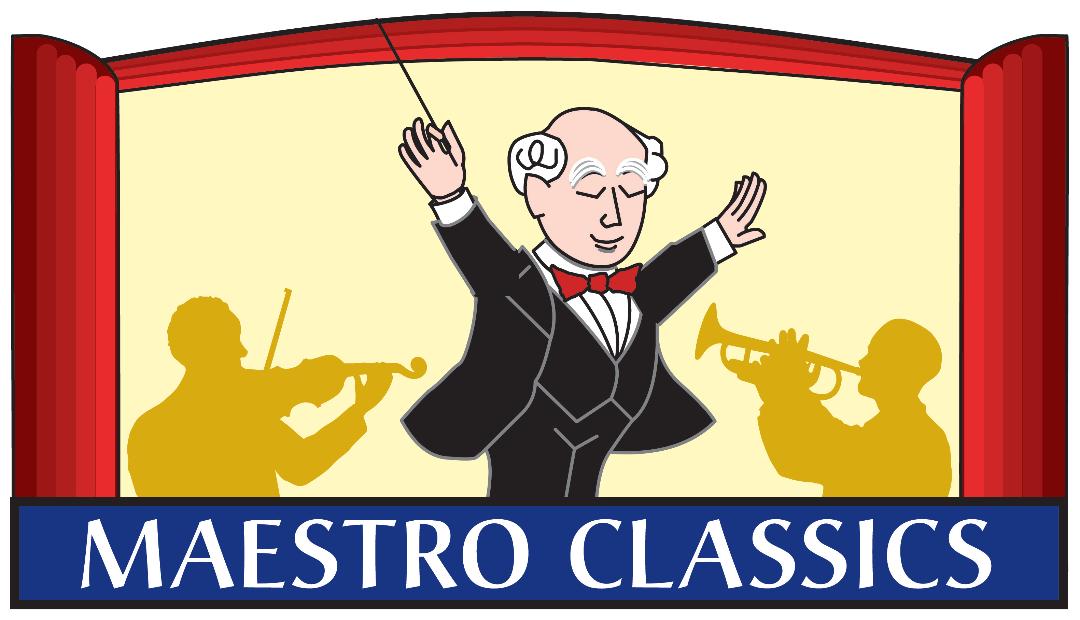