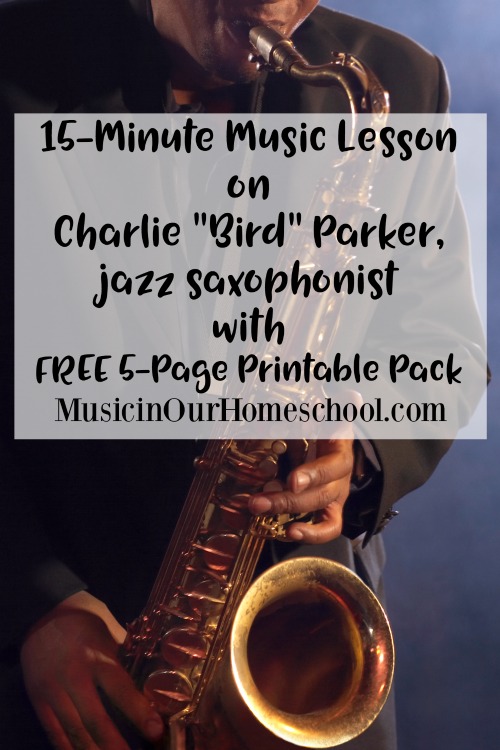 Today I have a new really fun 15-Minute Music Lesson on Charlie Bird Parker you!

Charles Parker, Jr., also known as Charlie “Bird” Parker is an American jazz saxophonist and composer who was born August 29, 1920 and died March 12, 1955. He is also sometimes called “Yardbird.”

Parker was a leading figure in the development of Bebop Jazz.

What is Bebop Jazz?

It’s a type of jazz characterized by:

Unlike earlier jazz styles, like swing, Bebop Jazz was not intended for dancing. Parker was an extremely good saxophonist and could play very fast. Listen to how fast he played in this video of a composition called “Confirmation”:

Parker had the nickname “Yardbird” and the shorter version of it “Bird.” The nickname actually inspired the titles of several of Parker’s compositions, such as “Yardbird Suite”, “Ornithology”, “Bird Gets the Worm”, and “Bird of Paradise”.

Learn more about the Saxophone

The saxophone is a woodwind (not a brass instrument) because you produce the sound by blowing through a reed, just like in a clarinet. This video teaches about musical scales and shows you how to play it on the saxophone.

Take a look at this next video to see how a saxophone is made:

Get a Free 5-Page Printable Pack for Your Music Lesson on Charlie Bird Parker: 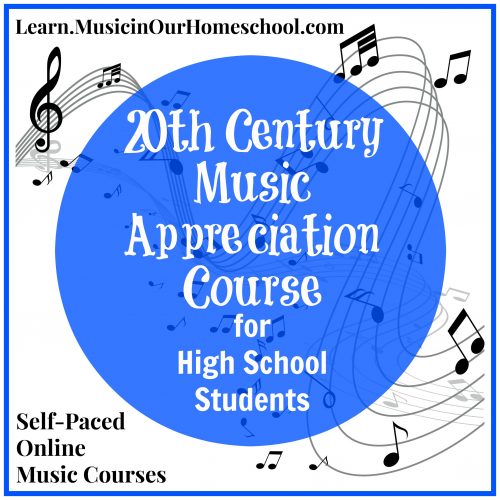