National Hispanic Heritage Month is from September 15- October 15 each year. It’s a time to recognize the “contributions and  influence of Hispanic Americans to the history, culture, and achievements of the United States.” (from Wikipedia) 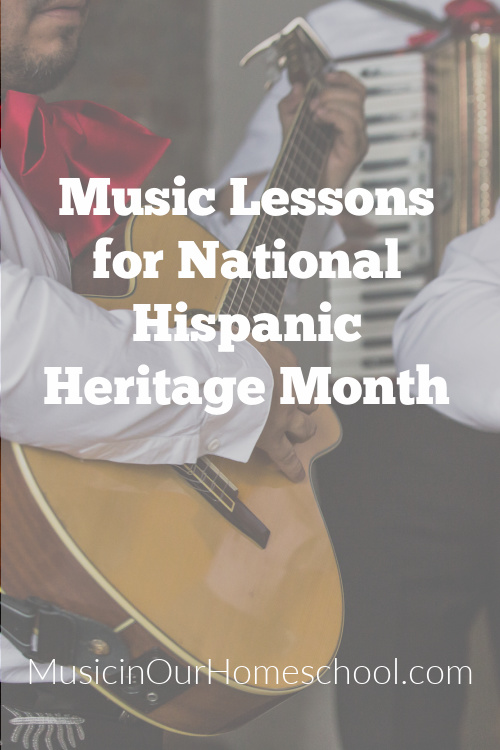 Why was September 15 chosen as the starting point for the National Hispanic Heritage Month? September 15 is the anniversary of independence of the Hispanic countries of Costa Rica, El Salvador, Guatemala, Honduras, and Nicaragua who all declared independence in 1821.

In 1968 President Lyndon Johnson signed into law Hispanic Heritage Week, and it was expanded to a month by a law signed by President Ronald Reagan in 1988.

Who does “Hispanic” refer to? According to Wikipedia, Hispanic “is used to refer to modern Spain, to the Spanish language, and to the Spanish-speaking nations of the world, particularly the Americas, Pacific Islands and Asia, such as the Philippines.”

On the other hand, “Latino, Latina, and Latinx are geographic terms, which refers to a person from Latin America or of Latin American descent. This includes Brazil, but excludes Spain. For the rest of the aforementioned countries, there’s a crossover, because Hispanics can also call themselves Latino, Latina, or Latinx.”

Even though Brazilians don’t speak Spanish–they speak Portuguese–, I’m going to include Brazil in today’s lesson because they are part of Latin America.

Have fun with the following music lessons!

Most of these are free, but some are part of paid courses or memberships. Enjoy! 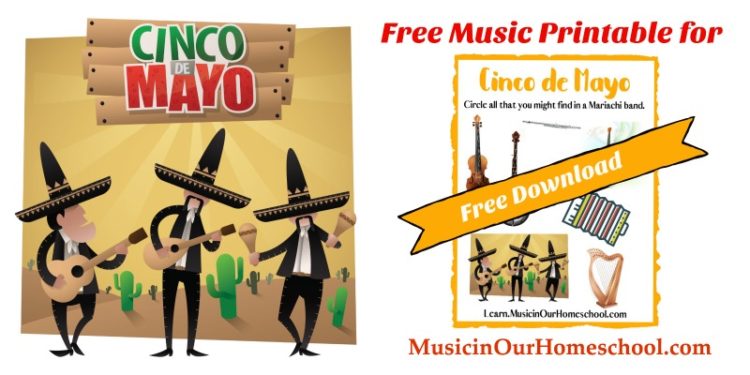 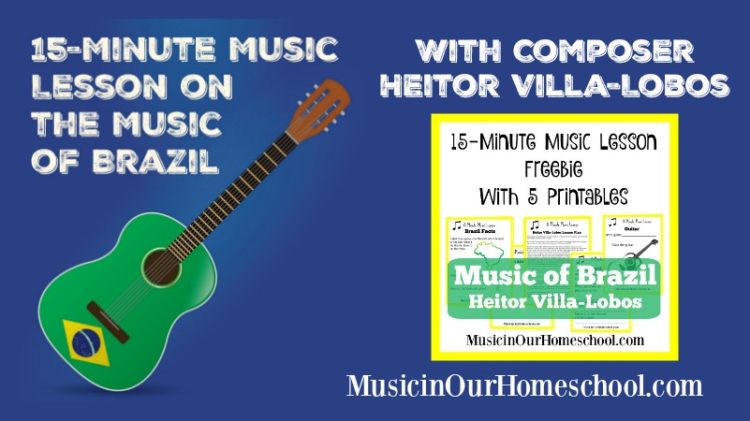 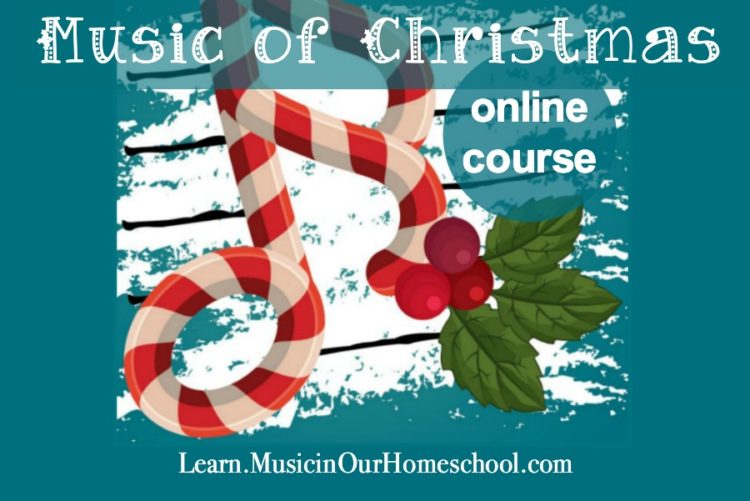 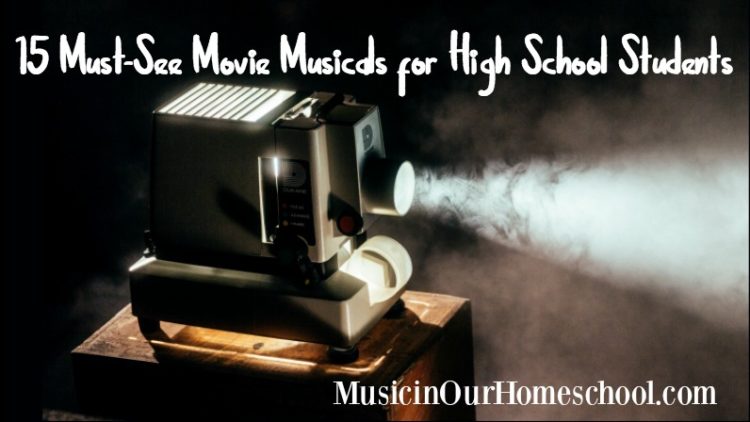 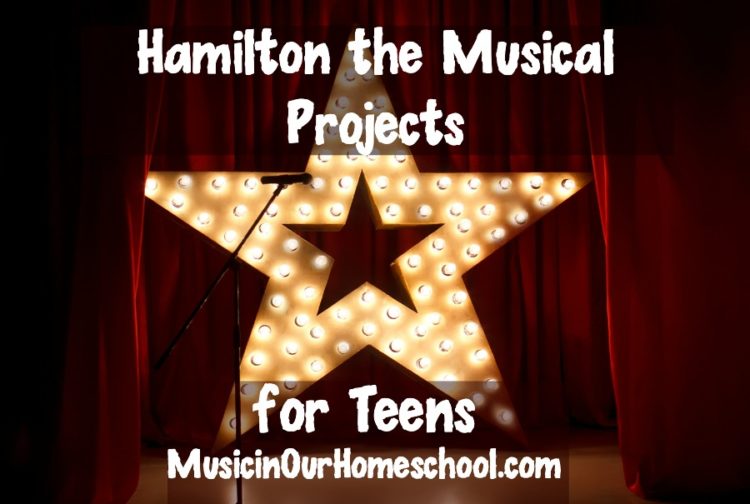 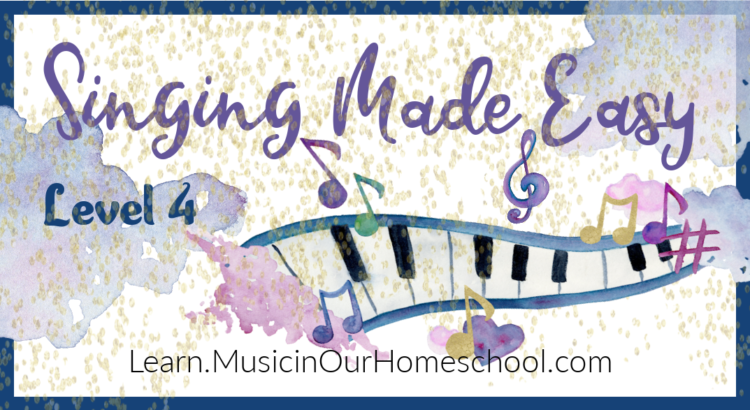 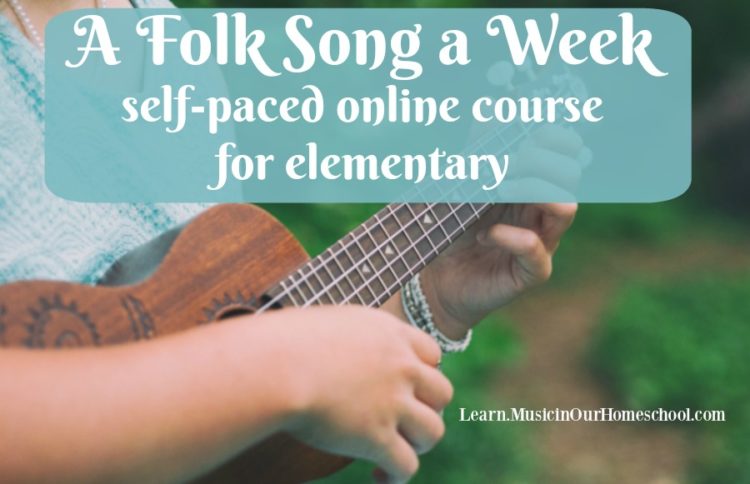 There are lots of Music Lessons for Latin American countries in the World Music for Elementary online course: 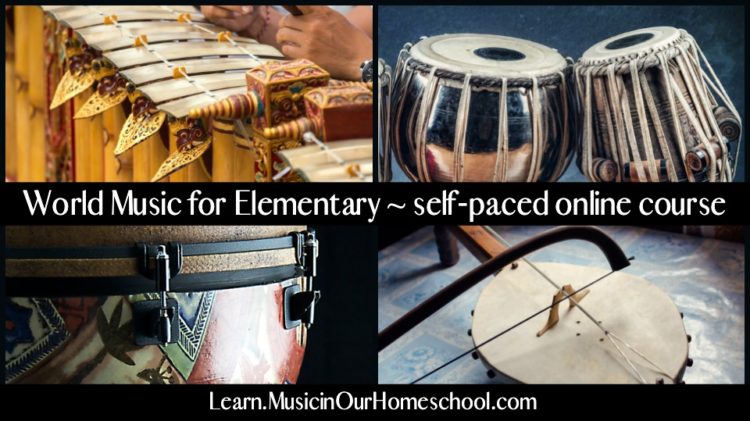 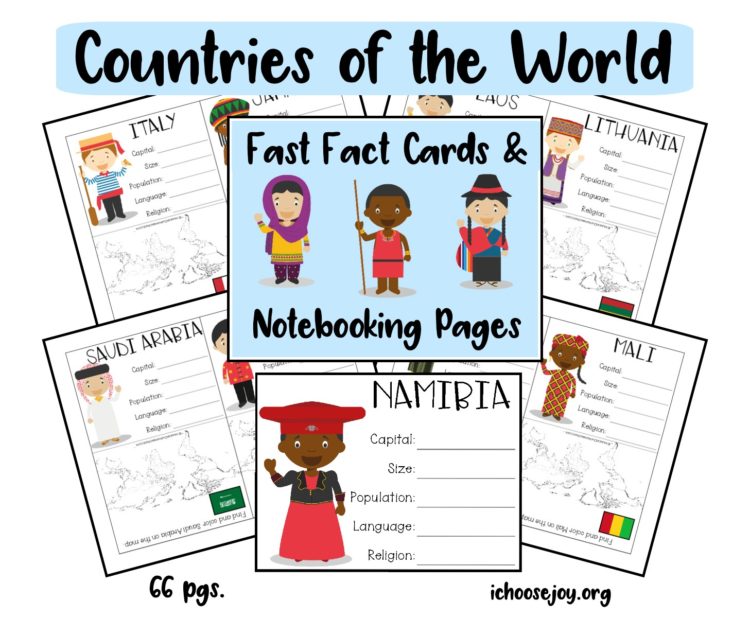 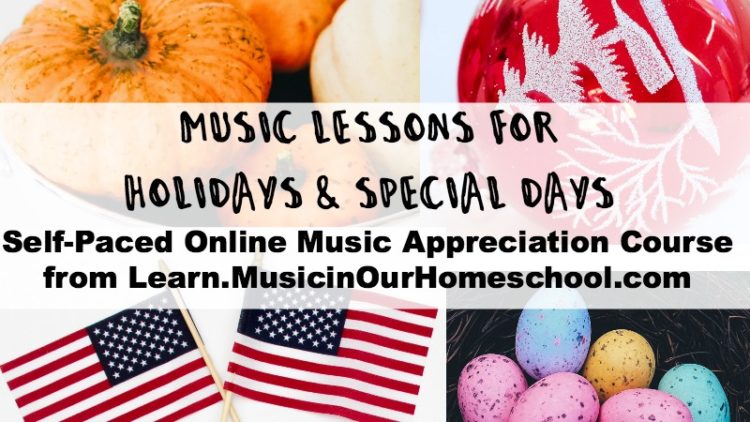 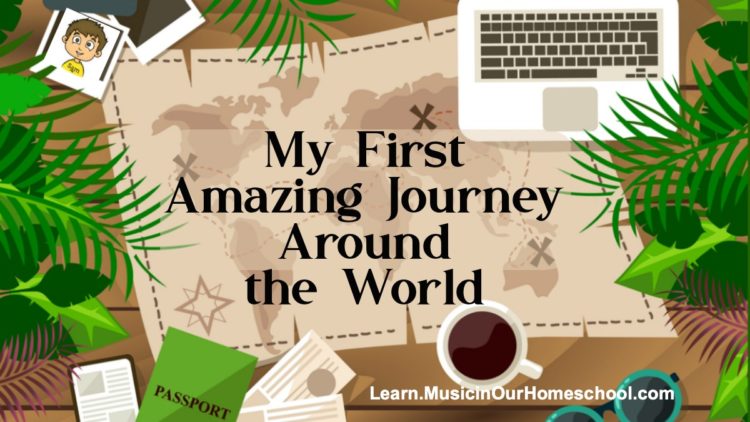 **What other Music Lessons for National Hispanic Heritage Month would you like to see? Please leave a comment below to let me know! 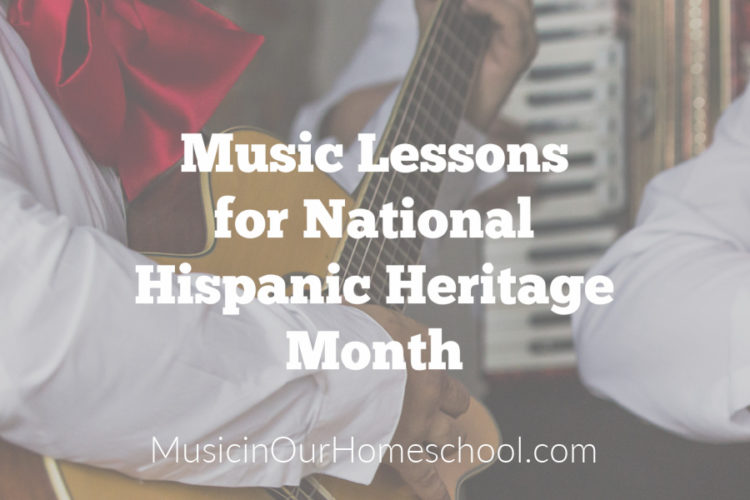